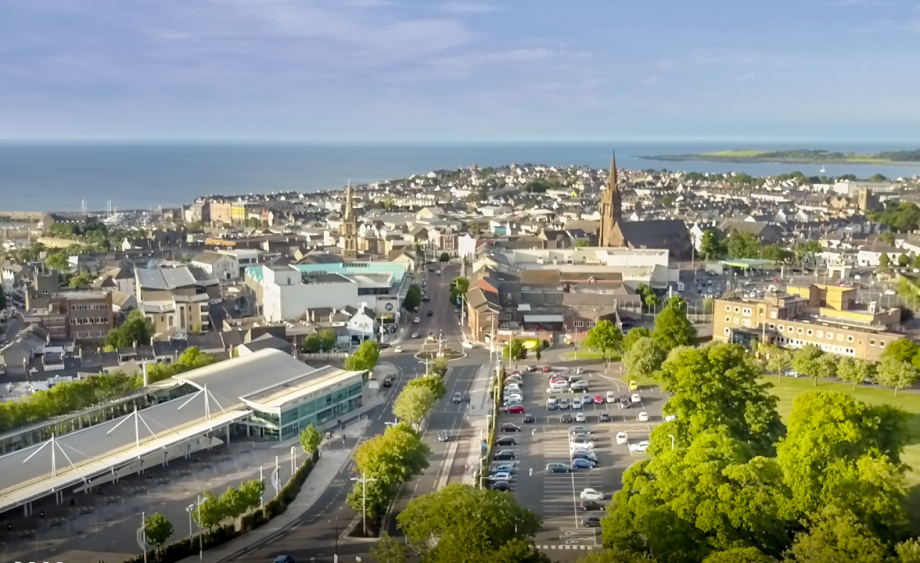 Bangor is Now a City
https://www.facebook.com/bangorbythesea
Bangor has been awarded city status as part of the Queen’s Platinum Jubilee celebrations.
Secretary of State for Northern Ireland Brandon Lewis welcomed the award.
“Bangor has a strong community focus and so much to offer, including its beautiful coastline, a thriving marina, and a resurgent cultural and arts sector that is drawing people from across Northern Ireland and beyond for events,” he said.
It’s one of eight towns that will have their status upgraded, along with Colchester (England), Doncaster (England), Douglas (Isle of Man), Dunfermline (Scotland), Milton Keynes (England), Stanley (Falkland Islands) and Wrexham (Wales).
There were 38 bids in all to be awarded city status. The other two from Northern Ireland were Ballymena and Coleraine.
Councillor Mark Brooks, Mayor of Ards and North Down, said: “I am delighted by the news of Bangor’s success in the City Status Competition. It would be an honour for the town and people of Bangor to receive at any time but coming as part of Her Majesty’s Platinum Jubilee Celebrations makes it extra special.

THE CITY STATUS BID APPLICATION DOCUMENT:-
This is how we did it!
Bangor City Status Bid.pdf
Adobe Acrobat document [11.5 MB]

PETITION TO CHANGE OUR COUNCILS NAME

Our suggestion would simply be "Bangor Ards and North Down City Council" but it's open to debate.

If you think the Councils name should be change please sing the petition.